Russ Vering, President of the Nebraska Pork Producers Association recognized the 2016 Outstanding Pork Service Award winners at a ceremony held in conjunction with NPPA’s Annual Meeting. The Outstanding Pork Service Awards are given annually to recognize exceptional work by an individual, company, or organization that has advocated the fundamental efforts of the Nebraska Pork Producers Association. 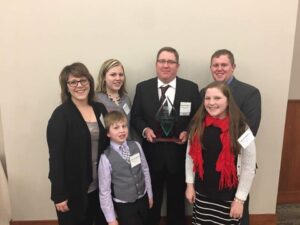 Plaques were presented to each of the 2016 winners by NPPA President Vering. Acknowledging the National Pork Trailer and the exceptional individuals who travel with it, the Pork Service Award for Promotions was presented to Glen Roest and Jayne McCowell. Former Executive Director of AFAN, Willow Holoubek was recognized as the Producer Outreach award winner for her numerous speaking engagements on behalf of the pork industry. His positive voice and promotion of the Industry made Dave Harrington of St. Paul the obvious choice for Industry Outreach. Accepting the award for Outstanding Allied Member for Parks of Nebraska located in Humphrey was manager, Kevin Nolan.

Hall of Fame Inductees Terry O’Neel of Friend and Bruce Livingston of Fairbury were honored at the annual Ribs and Bibs, Salute to State Senators banquet. The guest speaker at the event was Governor Pete Ricketts.

Terry O’Neel of Friend was inducted into the Check-off Hall of Fame. For twenty-seven years Terry has been an active member of county, state and national committees and boards. Back in 1985 he joined the Saline County Pork Producers by, 1987 he was an officer, and by 1988 President. He went on to be a State Director from 2001 to 2009 and served as State President in 2007. Terry will begin term as National President in March of this year. “He takes great pride in his farrow to finish pork operation and shares his years of experience in the industry. Terry has earned and held the respect of fellow pork producers through his leadership and enthusiasm for the pork industry,” stated President Vering.

Inducted into the Voluntary Check-Off Hall of Fame was Bruce Livingston of Fairbury. By the time Bruce has graduated from high school he owned a 150 sow farrow to finish operation. He turned it into a nationally recognized operation. With his early commitment to the hog business, a strong work ethic learned from his parents, and expansion always on the horizon, his sow number is 25,000 and growing. At the induction President Vering read, “In a recent article Bruce was quoted as saying, I could not wait for the weekends and summer breaks to arrive so I could work with pigs”, the scenario maybe a little different now days, but I’ll bet the sentiment is the same and the future of Livingston Enterprises is secure.” 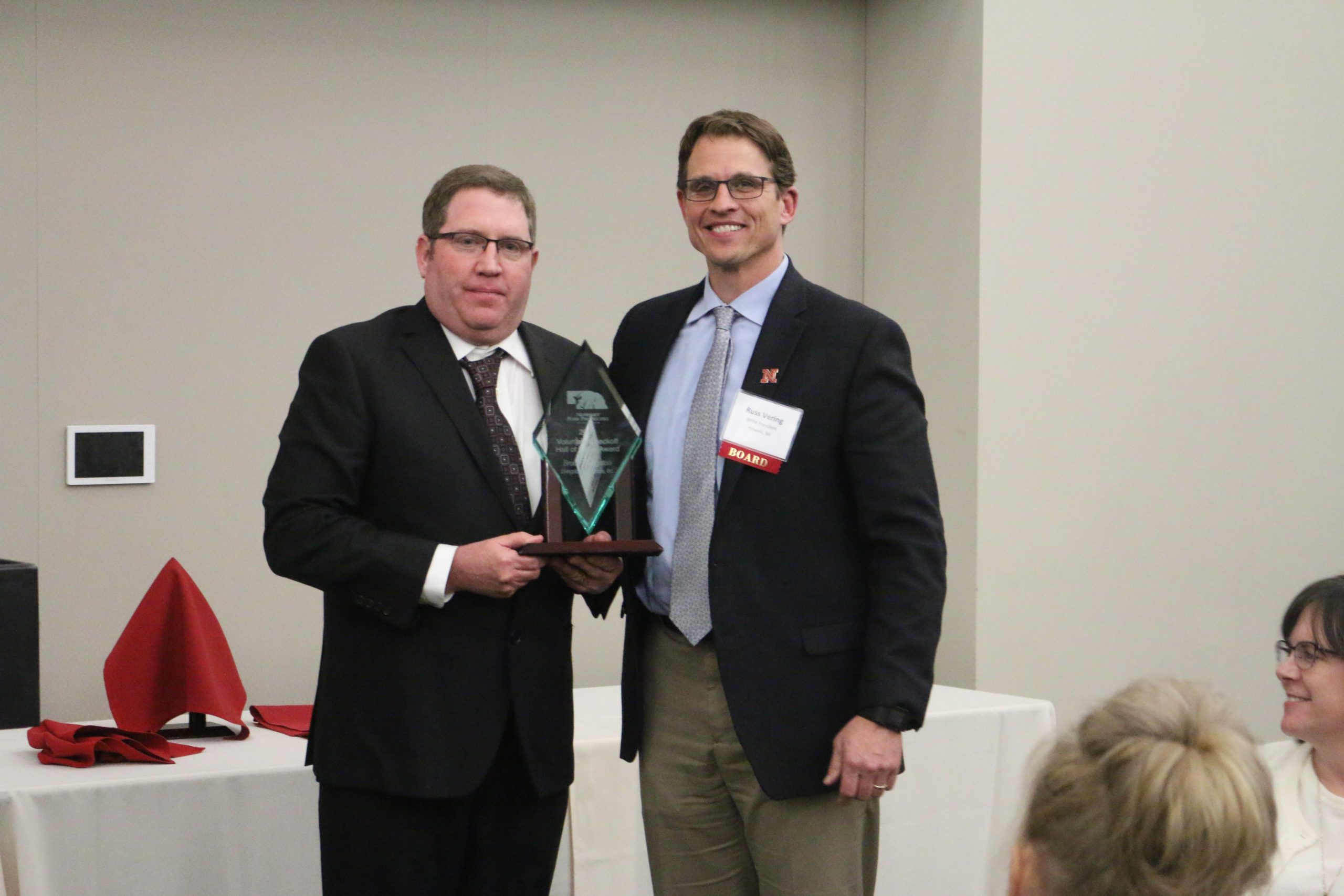 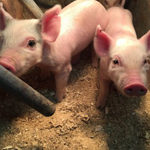 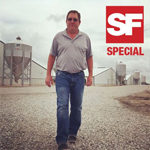