Each year the Nebraska Pork Producers Association (NPPA) accepts nominations for the state board of directors.The intent is to use the knowledge of key producers and industry supporters who have dedicated their time and talents for the betterment of the pork industry with involvement from those individuals on the state board of directors. Connor Livingston, was elected to this year’s state board of directors on February 13, 2018 in Lincoln at the Graduate. Along with our newly elected Director was Ryan Hynek who accepted a new position on the Nebraska Pork Leadership Group for 1 year term and will do Leadership training in the pork industry. 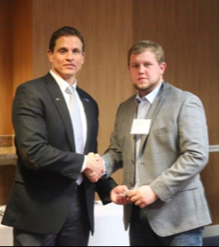 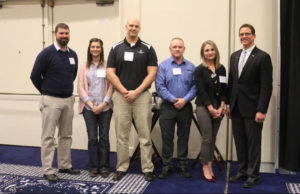 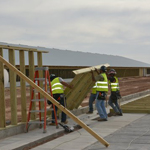 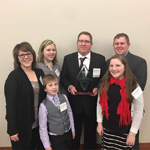